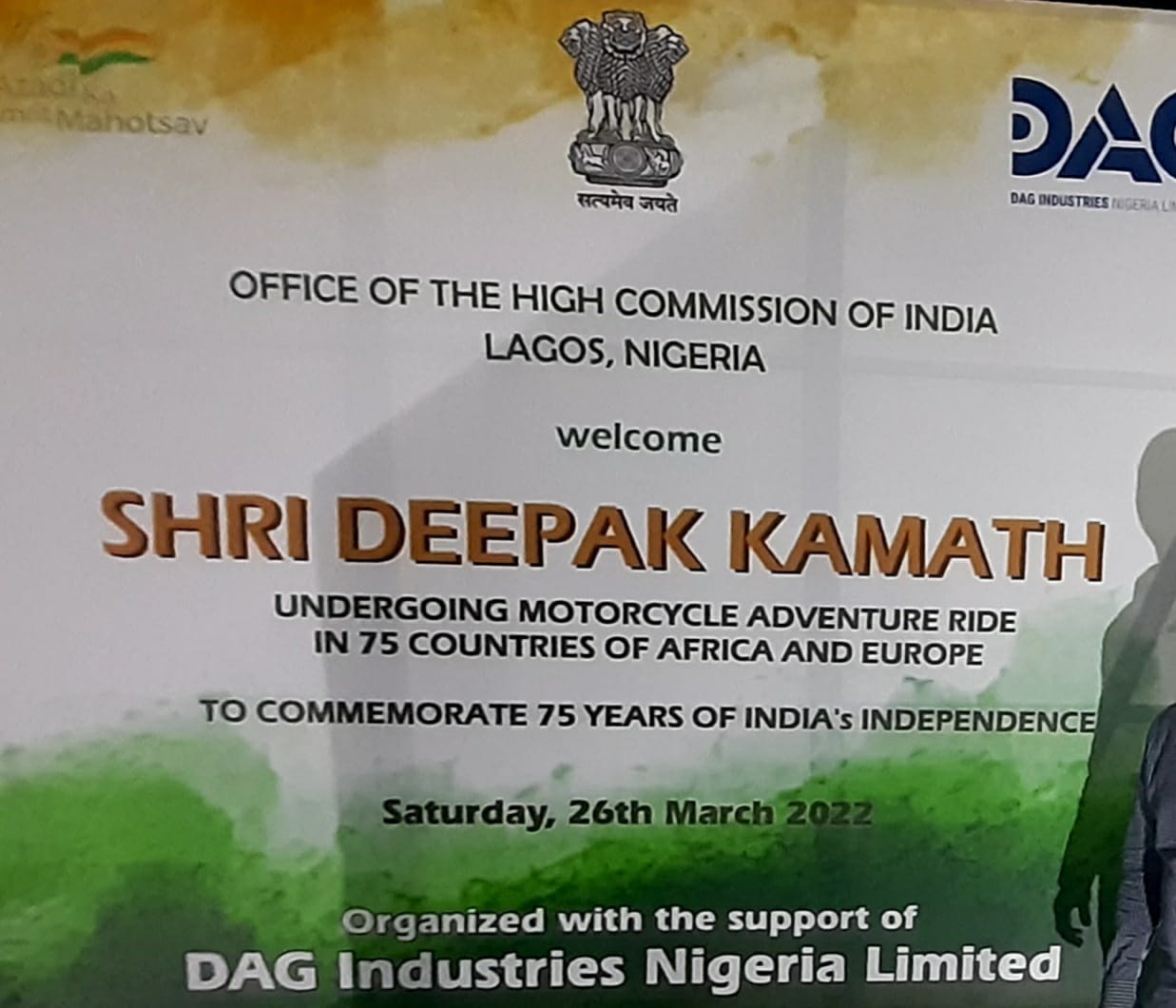 Increasingly India is enjoying global applaud and respect as its citizens enviable and exemplary acts are blazing the trail, setting the paces and trending positively. Indians at home and across the globe are making their country prouder everyday with stunning strides and sterling steps. Since, the giant nation clocked 75 years of independence ( the Azadi ka Amrit Mahotsav year), incredible ideas and actions by Indians are daily spring up to aid national growth and to appreciate the providential gift of a country and its liberty. Mother India is indeed prouder of her children and continually offers her blessings as they engage in various development endeavors.

Towards this, salute to one of the sons of the soil and and ardent promoter of great India: an Indian adventure motorbike rider currently flying the flag higher across the globe with his unusual patriotic stunts. The acclaimed biker is currently undergoing his motorcycle adventure ride across Africa (Southern and West African corridor) and Europe. Mr. Deepak Kamath started his journey at the southern-most tip of Africa and will also cover the northern-most point in Europe during his journey across 75 countries, to commemorate India’s 75 years of Independence.

And, in recognizing this unusual feat, celebrating citizenry accomplishments and inspiring more growth strides for national improvements, the Office of the High Commission of India, Lagos, hosted Mr. Kamath to a warm and interactive dinner to welcome him to Nigeria. The reception which had in attendance arrays of distinguished guests, including Indians and their spouses in Nigeria, friends of India, members of the press and some of the Nigerian bikers’ who were on ground to proudly cheer on one of their international colleagues.

During the event’s opening remarks the Head of Chancery, Mr. Rachit Rawat, further introduced the adventurer biker and also highlighted India’s ongoing growth and accomplishments and its pursuits towards achieving a greater nation and a better world. The night also afforded Mr. Kamath the opportunity to share some of his interesting experiences as a cross-border biker including the challenges faced as he travels from one country to another. The Indian biker took questions from the audience (during the questions, answers and comments session) and also shared some fascinating videos of his travelling environments and some of the difficulties encountered in his adventurous voyage. The evening was a night of mingling, inspiration, refreshment, photo-sessions and fun.

Mr. Kamath has become a national hero and a role model to many at home and in the diaspora and his daring feat is inspiring and raising up many more change agents, especially the youths at home and across the world. Acclaim Nigeria International Magazine (ANIM) was there 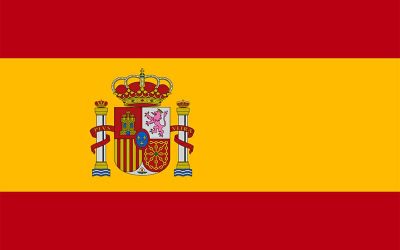 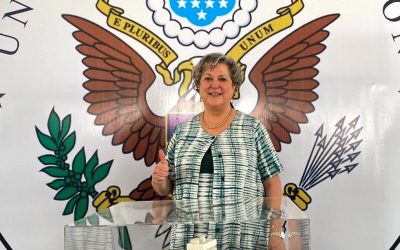 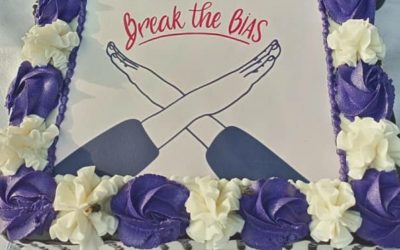