GLORIOUS EXIT FOR A BELOVED QUEEN 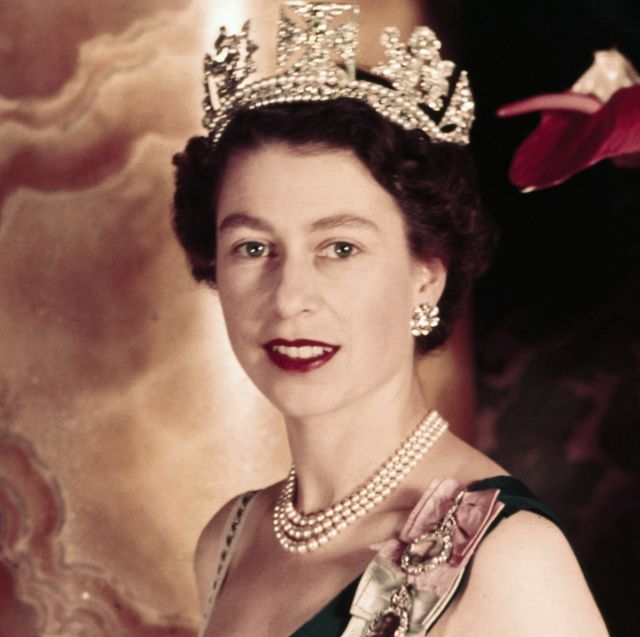 A KINGDOM AND THE WORLD HONOURS DIGNITY, DUTY AND DEDICATION OF A SOVEREIGN RULER

In a breathtaking and unforgettable funeral ceremony, the world watched as the United Kingdom, heads government and over 4 Billion global populace bid a final goodbye to a much respected queen; a Sovereign whose life and times were best described in ‘duty, dignity and dedication’.

Surely, in a long time from now the modern world will remember the final farewell bestowed on Queen Elizabeth Alexandra Mary II, the 40th Monarch since William the Conqueror obtained the crown of England in 1066. An exemplary personage who was born on 21 April 1926, began her reigned on 6 February, 1952, reigned 70 years and 214 days, the longest recorded of any British monarch, the longest recorded of any female head of state in history and the second –longest verified reign of any sovereign in history and who died on the 8 September, 2022 at her Balmoral Castle, Aberdeenshire, Scotland, UK.

Born and fully lived a life a royalty, the queen means different things to different people: a full blooded royal, wife, sister, mother, friend, neighbor, mentor and compassionate leader. Being the first child of the late king, George VI, it was incumbent upon her as the heir in line to take over the reign of a powerful kingdom after the demise of her father, and when the time came and the royal duty beckoned, she did it well to global admiration and acceptance with every sense of responsibility: uniting, loving and promoting peace, posterity and respectability, and fostering posterity.  She had a testimony to have represented the Kingdom and her subjects well and left an exemplary life applauded by several.

Queen Elizabeth II was a woman of grace and poise, a global pride and pleasant personality to behold. And, despite the magnitude of elegance around her, she is simple to relate with, with a good sense of humour, always creating an atmosphere that makes people to relax when in her presence. Little wonder she is fondly loved and commended for sterling and salutary leadership dispositions.

Although Britain practices constitutional monarchy with the sovereign having less influence in the day to day administration of government, the Late Queen carved a niche for herself in the way the United Kingdom is run. She played her role well, saw to it that all is in order and well and her kingdom runs for the peace, prosperity and posterity of the people. She is indeed a woman of destiny and love.

When the death of the Queen filtered to the public, it was greeted with ambivalent feelings: many, were happy and grateful to God that Her Majesty died a very peaceful death after a memorable and meritorious service to the land and inhabitants, the Commonwealth Community and the globe at large, while many expressed sadness that though old and ripe in age, her sudden depart will cause a vacuum of sadness and irreparable void, hence, her death is a big pill to swallow, such is the importance and impact of the ruler.

But as a devoted citizen, beloved compatriot and country’s commander, a colourful ceremony was carefully and circumspectly planned by the nation to celebrate her glorious departure. To say that the funeral activities was grandeur was an understatement, it was an event worth mentioning in centuries to come.

By this ceremonial, UK made a statement that showed to the world the glory and dignity of its royal throne and occupiers. Men, women, old and young of all races, class, status and background came out across the country in rare display of honour to pay tribute to the late monarch. From laying of wreaths/flowers, signing of condolences, keeping vigils to waiting on long queues and gathering around the nation to watch the final procession of the funeral rites

Now that the scepter of rulership is on the new Sovereign, King Charles III, the Lord will grant him the wisdom, strength, health and longevity to take the Kingdom to the next level of greatness and respectability.

Adieu to our beloved mother, the Late Queen of England, MAMA you have reigned and ruled well, and has earned the bestowment that ‘To Live Is Christ And To Die Is Gain’… continue to live in the eternal bosom of your Lord and God till we meet again in divine glory.

God Save The King! 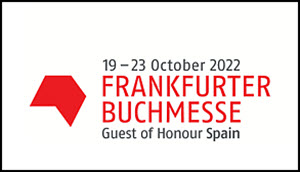