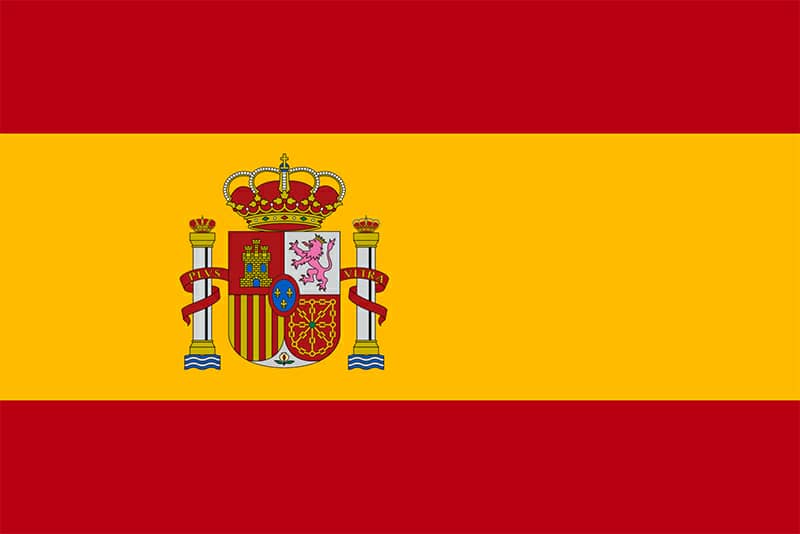 On Wednesday 12 October, 2022, acclamation, applauds and flurry of goodwill messages from Heads of governments, leaders of nations, allies, growth partners, multilateral organizations, well-meaning individuals and many across the world poured in for Spain as she celebrates her National Day . The Southwestern European nation and a global force to reckon with proudly savored all the earned accolades and commendations stemming from its sound leadership, hardwork and achievements which obviously are daily inspiring more nation-building realizations.

Spain National Day celebration is a day set aside every year to commemorate the country’s existence, liberty and continuity; a national holiday period usually occasioned with rejoicing, merriment, visitations, thanksgiving and diverse national colours presentations, as Spaniards at home and abroad proudly showcase and celebrate a nation they fondly call their own. The Monarch led by King Felipe VI and Queen Letizia with the royal household, Prime Minister Sanchez and senior members of government, military heads and other VIPs were on ground in the nation’s capital to observe the flag hoisting, Military and Armed Forces parade, display of fireworks, among others.

This national joyous mood is also spread across other countries of the world where Reino de Espana is formally represented through its diplomatic missions, development agencies, corporations and people, including in Nigeria where Spain is admired and honoured.

Spain is an indispensable and treasured ally of Nigeria and the two nations whose relationship dated back to decades shared strong ties in security, socio-cultural, trade, health and educational and human rights promotions among others. Thus, when the Spanish mission in Nigeria sent out invitations for the commemoration of its 2022 National Day it was a promptly and widely honoured as evident by the full house witnessed at the various events.

The receptions held in Abuja by the Spanish Embassy at the Ambassador’s residence and in Lagos at the Green House by the Consulate General of Spain further demonstrated Spain’s diversity, hospitality, relevance and broad acceptability in the country. On the 12th of October, 2022, the Spanish Embassy, Abuja led by His Excellency, Ambassador Juan Ignacio Sell, a pleasant Envoy and friend of Nigeria and his team opened wide the chancery doors as He welcomed dignitaries including top Nigerian government functionaries, diplomats, friends, partners, well-wishers, fellow-compatriots from all walks of life including the distinguished media to its National Day reception. Reciprocating this gesture, the invitees turned out in large number defying the Abuja evening rain to celebrate with a friend and caring nation whose interventions and contributions for greater global good are exemplary.

In his opening remarks ( both in English and Spanish) His Excellency Sell express his gratitude to everyone around, including the Ambassador of Equatorial Guinea whose country was also celebrating its National Day on the same day but was present at the Spanish Day, a show of solidarity that was deeply appreciated by the Mission. The Envoy also used the opportunity to call for greater cooperation between both nations, stressing on the need to continually strengthen regional security, bolster economic and trade gains, promote sustainable peace, increase inter government engagements and foster people to people ties. The elated Ambassador,was also visible throughout the event ensuring his visitors satisfaction.

Similarly, in Lagos, the National Day Celebration was hosted by the Consulate General led by its Consul General, M Daniel Losada Millar at the Green House, Ikoyi, Lagos on the 15th October, 2022. The Lagos event as expected of Spanish celebrations and cordiality saw the venue filled with esteemed guests comprising distinguished members of the diplomatic community in Lagos, government officials including Lagos State Honourable Commissioner of Youth & Social Development, Mr. Olusegun Dawodu and the public relations guru, Mr. Jermaine Sanwo-Olu, SSA To The Governor on Diaspora & Foreign Relations, business moguls, defence personnel, the Nigerian press and other friends of Spain. Spaniards living and working with Lagos also graced the Saturday evening event.

Vivacious and graceful looking Consul General Losada-Millar, the event chief host who with Mr. Ambassador and other Consulate staff were on ground and at work to warmly welcome invitees and made sure they were well-attended to. In his welcome speech, Mr. Losada-Millar who also spoke in English and Spanish thanked the Spanish Ambassador for his visibility and invaluable headship particularly in moving Spanish Mission in Nigeria to a new level of recognition and respectability.

He also went down memory lane on Spain’s existence, national growth , corresponding accomplishments over the years and his leadership strives in Nigeria. He emphasized on fostering the already burgeoning relations of both countries and continued citizenry interactions assuring of the Consulate’s support to national development efforts in Nigeria . The recently signed Memorandum of Understanding between Spain and University of Lagos (UNILAG) on the Spanish Lectureship Programme at the institution Department of European and Integration Studies in Nigerian schools was also mentioned during the event,; and present at the signing ceremony were Ambassador Juan Ignacio Sell of Spain, the Ambassador of Mexico, , H.E Mr. Juan Alfredo Miranda (who was also at the Lagos event), Consul General of Spain Mr Daniel Losada Millar and the Consul General of Equatorial Guinea, Mr. Joaquia Obama. Esono and the leadership of UNILAG led by its Vice Chancellor, Prof. Oluwatoyin Ogundipe.

Among other highlights of the Lagos event was a video documentary of the Beauty of Spain showing its diverse touristic attractions, environmental uniqueness and lovable people.

Both occasions promoted culinary and music diplomacy as different Spanish delicacies and drinks were on ground for the relishing and entertainment of attendees. The events were indeed nights of re-connection, mingling and fun made possible again after the pandemic by Spain in Nigeria.

Acclaim Nigeria International Magazine (ANIM) was there and also covered both events. 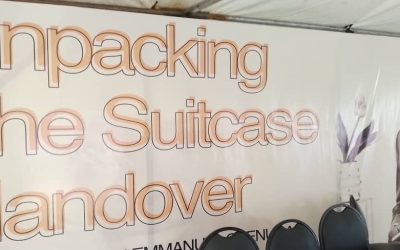 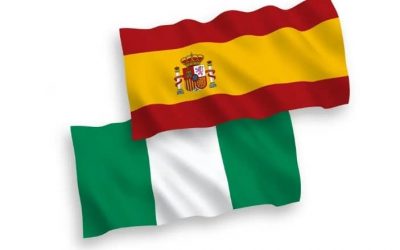