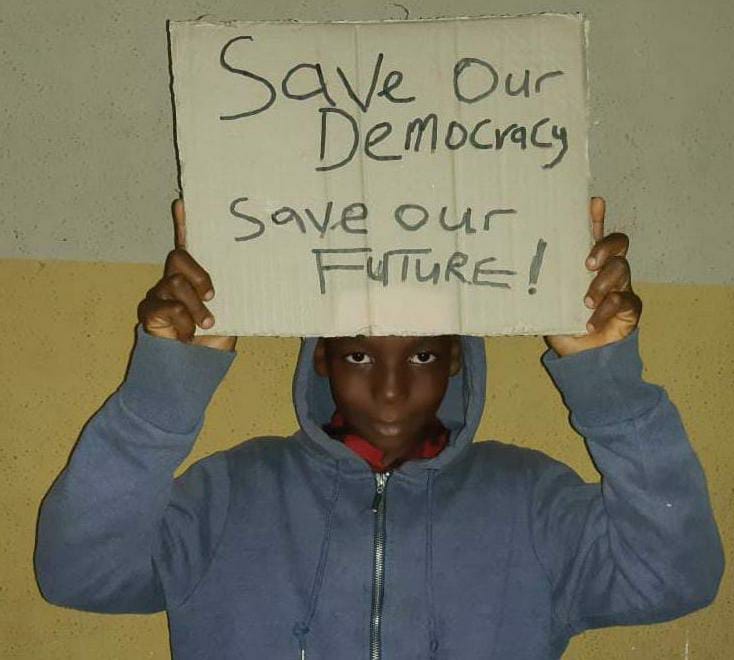 For enduring peace, prosperity and perpetuity attainment the collective Will of the people at any given time should be supreme and revered. Subverting the peoples wishes, forceful impositions on their aspirations and expectations, clampdowns and abuses of rights, denial and/or delay of legitimate requests and needs, and dictatorial deeds does no one or country any good and are some of the escalations of conflicts, chaos and crises witnessed. The manipulations and self-seeking activities of the privileged and powerful few are making our God-given planet a dreadful and dangerous place to live in; and as genuine efforts to remedy these unpleasantness continues, it is hoped that these perpetrators will have change of hearts and positive actions that will usher in desired results.

Since the advent of democracy, the various opportunities and platforms it has thrived on over the years, and its wide-ranging benefits , it is often regarded as the best form of government, Importantly too, it has ensured that the shared purpose and pursuit of the people are respected, engaged and impactful. Despite its gaind and broad acceptability democracies institutionalizations and operations across nations and regions are constantly faced with grave threats and roadblocks that are impeding their speed of advancement. Sadly, those looked unto to salvaged the situation are either the culprits or are not doing enough to ensure the needed vigilance and protections, inadvertently paving way for undue exposure and exploitation by opportunists who seems to be having a field day now. Democracies unfortunately are now besieged by strongmen and political gladiators stationed at its gates, corridors and inner chambers, and this is a worrying and unacceptable development

Worst still some young democracies, and lesser powerful countries are presently faced with the fears of being over-run by stronger autocratic nations’ as troops and deadly weapons surrounds their borders ready to attack anytime.  These UN recognized sovereignties are at great risks and unless urgent t interventions are employed (diplomacy and negotiations) the obvious may be imminent. Sacking of democracy and illegal ‘Takeovers’ in any country brings untold sufferings on the populace most especially women, Girl-Child and children.

Democracies defenders are often assaulted, forced to exile, assassinated, put behind bars (on concocted charges) and rendered inactive and immobile. Journalists alike supporting democracy promotions are severely affected as several of them are either killed, jailed, abducted or maimed. Media outlets are also frequently gagged, intimidated and some outrightly shut and press freedom hugely hampered. Non-violent protesters registering their grievances on national issues and leadership ineptitude are teargassed and chased away, arrested or even killed. and defence weaponry have become tools of citizenry causalities and deaths.

The Big Question is should we fold our hands and allow our fought-for and hard-earned democracies be locked up with the keys in the breastplates of these undemocratic elements…knowing that their sophistications, strong arsenals, coercions, falsehoods and supporters are strengthening their grips and holds? My honest answer is No! Democracy gates and paths should be continually opened. Through shared commitment and continued emergence of stronger forces for global good we can confront, conquer and correct these aberrations. We must therefore arise and engage every legitimate and decisive means to make sure they are dislodged and their dark works brought into light.

But someone must lead the way and bell the cat; and the lots has fallen on the United States president, Mr Biden, supported by other democratic champions advancing this campaign at this moment in history.

The United States of America: the planet No 1 development promoter and philanthropist, a hugely respected economy and strongest nation, and the world oldest and largest democracy was also not spared of democracy assault on. In  the broad daylight of January 6th 2021, billions of viewers watched in utter disbelief and horror as invaders and adversaries of America’s democracy descended and desecrated the nation’s symbol of liberty, the ‘Capitol Building’ trying to distort the Constitution: America’s Constitution and perverting the rule of law, thus putting lawmakers, staff and security forces in great trauma and grave risks (with some of the defence personnel losing their lives defending a just cause).

The January 6th insurrection, ( with causes & aftermaths that will continue to be topics of discussions for many years to come) now seems to be a game changer as it is reawakening calls and actions to save democracies around the world. As awful as it appeared, it is now reinforcing hopes that no matter the case good will surely triumphed over evil while also bolstering confidence that variously mounted sieges against rightful democracies can be broken down and cleared away by ‘We The People’ resistance and unity.

President Biden efforts in rallying world leaders {from the government, civil society and the private sectors among others} towards defending and deepening democracy are not only laudable but right steps in the right direction that should be widely supported . The U.S. Democracy Summit held in December 9-10, 2021, the strong commitments from key global players at the meeting and other related ongoing initiatives are inspiring assurances of democracies renewal, revival and reward .

Moreso, in his remarks at the recently organized (one year) Anniversary of the January 6th Insurrection , President Biden at the Capitol Floor promised Americans and the world at large of his (and country) unwavering resolves to protect, preserve and ensure that democracy (and its deliveries and dividends) prevails .

African leaders must step up their political, diplomatic and growth agenda and fiercely rise against temptations, trends and tempestuous acts retarding Africa’s democracy and development. Anti-democrats in the continent and beyond MUST STOP fanning the flames of aggressions and revolts and start galvanizing efforts to become practitioners and promoters of improvements and sustainable progress.

Special Tribute to all democracy protective soldiers and exemplary stewards too numerous to mention living and dead (individuals and institutions). We celebrate your strives and strides and may your lights continue to shine brighter day after day. And, in fondest memory of an avid democratic fighter and father, who lived his life serving humanity and for a better world: late Archbishop Desmond Mpilo Tutu, we love you and will continue to uphold your legacies. And to all democrats and developmentalists globally, keep up the great works.

Hearty congratulations to a woman of worthy accomplishments and pursuits , Mrs Amina Mohammed, for her re-appointment as United Nations Deputy General Secretary. Nigeria and Africa are always proud of you! 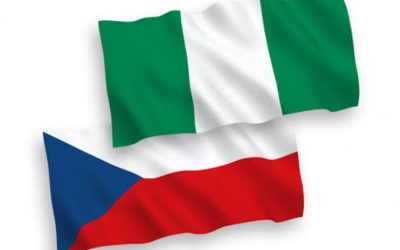 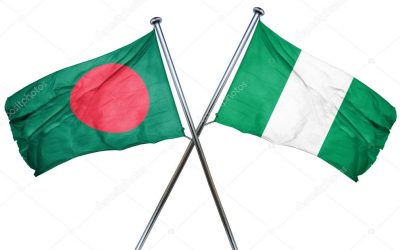