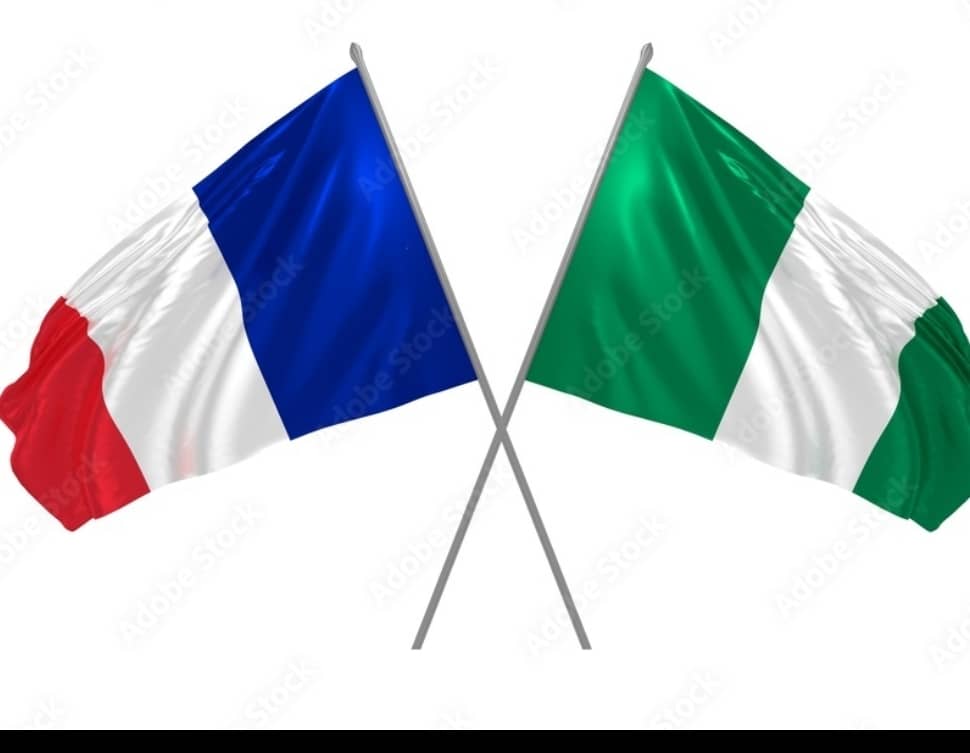 Kaduna State Government (KDSG) and the French Development Agency (AFD), have joined forces to improve the living conditions of residents of Kaduna Metropolis through the development of sustainable urban mobility. In line with France’s commitment towards achieving the 2030 Agenda, the Federal Ministry of Finance signed an agreement with AFD providing for a EUR 110 Million facility to Kaduna State in order to develop a state-of-the-art Bus Rapid Transit (BRT) system.

The BRT system will help make the mobility system of Kaduna city safe, affordable and more reliable, while improving its accessibility to residents. It is estimated that a minimum of 100,000 inhabitants will have direct access to the BRT corridor, while 160,000 passengers are expected to commute daily on the system. The project will have positive impacts on climate change resulting in the savings of 45,000 tons of CO² equivalent per year, an improvement in air quality and reduced road congestion.

Kaduna Metropolis is a fast-growing and developing economic center, gateway to the North and South of Nigeria with major connections to Abuja, the Federal Capital Territory (FCT). Its population is estimated at 1.3 million and is expected to double by 2030 to reach 3 million. Under the combined pressure of demographic and economic development, the travel demand will keep rising in the coming years. Despite encouraging initiatives carried out by KDSG, mobility remains characterized by structural challenges, including an unregulated paratransit industry, lack of mass public transit system, gaps in terms of infrastructures and maintenance facilities.

The Kaduna BRT Project is the Transport Component of the ambitious Urban Renewal Program of Kaduna State Government. It is being implemented by the Kaduna State Transport Regulatory Authority (KADSTRA) and will overhaul the public transport system in the metropolis towards a more effective service. The project’s output includes the delivery of a 24km-BRT system with segregated lanes, 30 bus stations, street lighting, pedestrian crossing facilities, bus depot, Intelligent Transport System (ITS) facilities and the purchase of 120 articulated 18-meter buses. The project will help set up sustainable operations of the BRT system through various engineering studies, the strengthening of KADSTRA and the transition of informal operators into the newly created bus industry.

Through project implementation, KADSTRA will have the opportunity of sharing experiences with recognised and well-established transport regulatory agencies including Ile-de-France Mobilité in Paris and the Lagos Metropolitan Transport Authority (LAMATA) in Lagos, whom AFD has been supporting since 2010.

The KBRT Project will help shape the face of Kaduna into an attractive modern and dynamic city that will attract investors both local and foreign to the state.

AFD contributes to the implementation of France’s development and international solidarity policy. Through its financing activities of the public sector and NGOs, its studies and research publications, training on sustainable development and awareness-raising in France, AFD finances, supports, and accelerates the transitions towards a more resilient and equitable world.

With our partners, we are building shared solutions with and for populations in developing and emerging countries. Our teams are at work in more than 4,000 projects in the field, in the French Overseas Departments and Territories, in 115 countries, and in regions in crisis. 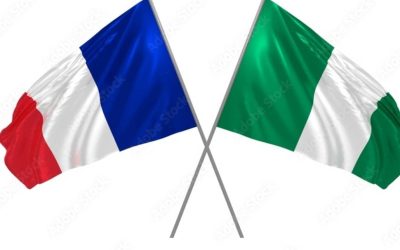 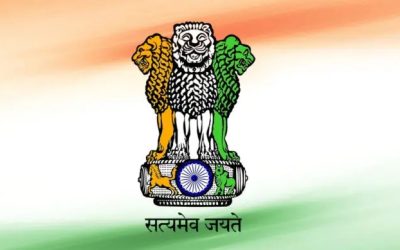 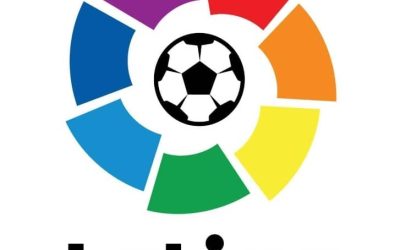 LaLiga Santander African Mid Season MVP Award back with a bang for its second season LaLiga is a global, innovative...